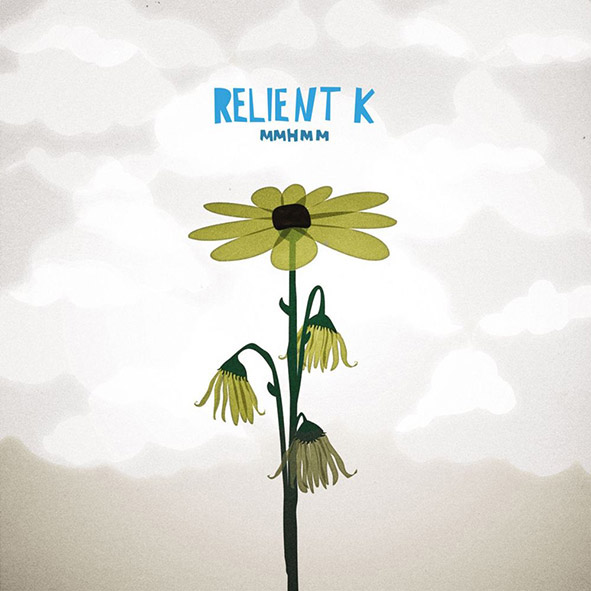 I first discovered Relient K, a low key Cristian rock band, through my older sister who helped me set up my first iPod. She gave me some of the songs that she had on hers and two were from Relient K’s album Four Score and Seven Years Ago. After listening to them enough times to have them memorized I decided to look more into the band and I wasn’t disappointed by their other songs, but one stood out the most.

“Be My Escape,” from MMHMM, is an interesting mix of drums, keyboard, guitar and vocals that seem to create a rushed sense all while having an undertone of longing for something more. While the song starts of heavy and rushed feeling, it slows down in two parts, the first half of the middle and the end. The changes in pacing help the listener understand that this song is meant to be serious and unlike other songs by the band. Overall it’s a good song and I would recommend looking into both the song and band.