(Warning, this article may contain spoilers) 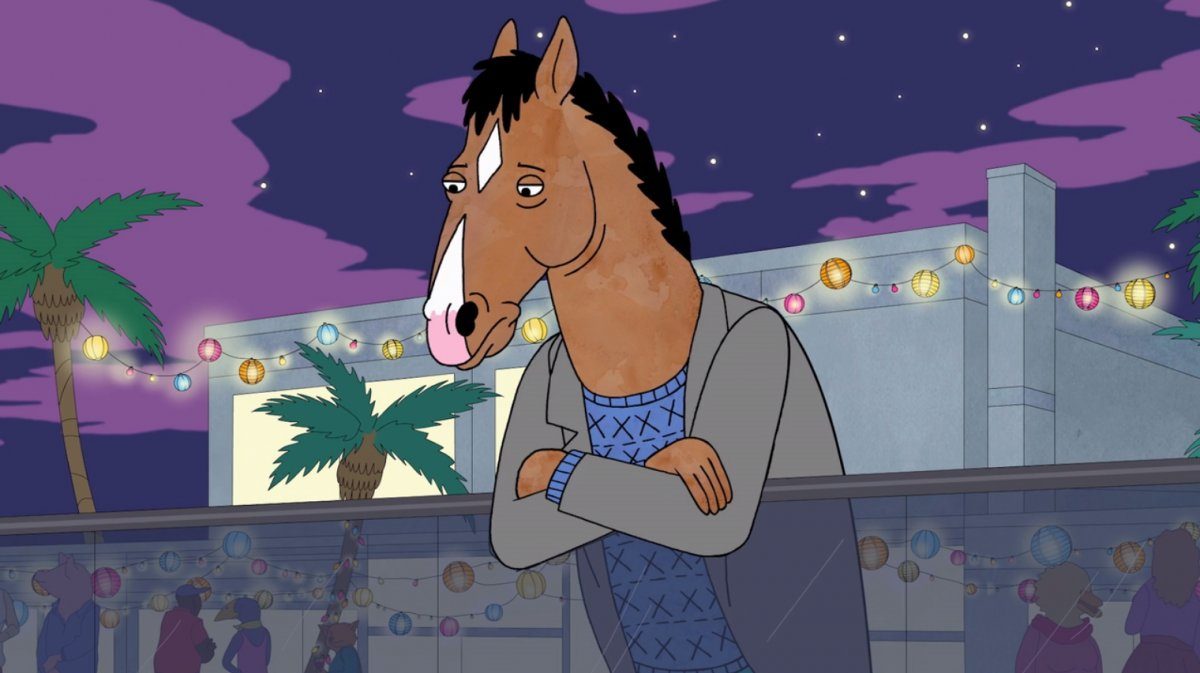 BoJack Horseman is in my opinion, one of the greatest sitcoms of all time.

The hilarious comedy is perfectly balanced with the heartwarming and heartbreaking moments, making the characters real and relatable.

We find the star of the 90’s comedy Horsin’ Around, BoJack Horseman 20 years after his claim to fame, living in his luxurious home with his roommate Todd, who sleeps on the couch.

At first glance, BoJack is rude, misogynistic, and egotistical, and is often found drinking and sleeping around. He doesn’t seem to have many friends, however, and pushes away those who are close to him.

Over time though, while Diane is writing a book about him, BoJack discovers many parts of himself that he tried to block out, coming to terms with his loneliness and fear of being remembered as a joke.

Through many misadventures, our hero becomes an important part of pop culture again, playing his dream role and receiving many offers for shows and movies. These things don’t satisfy him, however, and over time he discovers the importance of those close to him.

As he learns all about himself and the world, the rest of the cast learn important lessons and grow as well. Mr. Peanutbutter finds more work in the entertainment industry, Diane presses the important matters in the world of journalism, Todd finds his sexuality, and Princess Carolyn begins to get everything she wanted.

All of the characters are relatable in some way, and can’t help but make viewers feel the way they do. The plots of every episode also make things understandable, while also requiring viewers to read into the thoughts and emotions as the complicated lives are unraveled on the screen.

With a little something for everyone, I rate BoJack Horseman 5 out of 5 stars and am ecstatic to see what happens next.