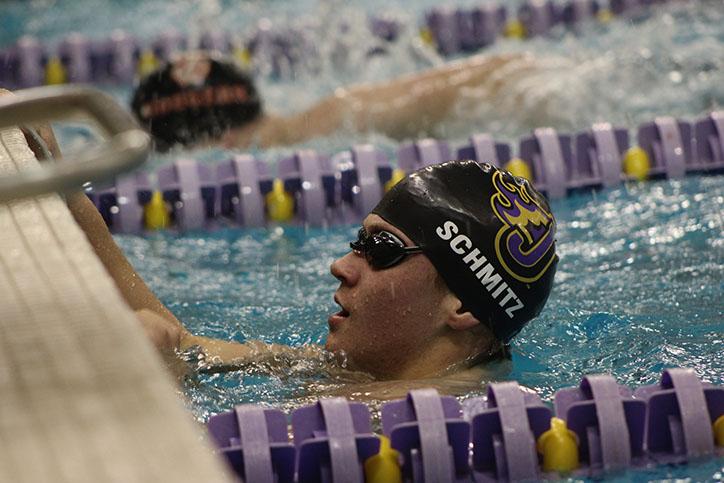 Boys’ swimming swept the Dodgers at the home meet Jan. 21. Varsity was victorious by 68 points with a final score of 119-51, meanwhile junior varsity won 61 points with an outcome of 113-52. The two teams have raised the bar for future swimmers, including a 98-72 victory against Dowling Catholic earlier this year which was the first win over the Maroons 9 years. Currently varsity has won both of their invites and holds only one loss on the season record making it quite a successful season.