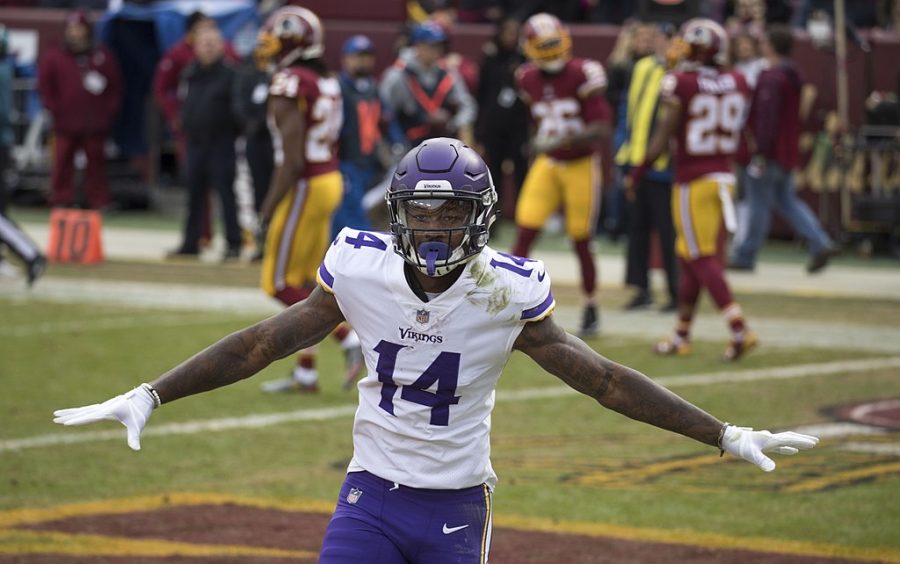 Cameron, Joel, and Tate all showed up on time ready to go. Charlie, on the other hand, was running late and got there ten minutes late. This forced them to move the draft back to 8:00. The order of the draft was Joel, Cameron, Charlie, then Tate.

The highly anticipated fantasy draft had finally started, and with the first pick, Joel selected Saquon Barkley of the New York Giants. Cameron then had the difficult choice of picking between Alvin Kamara of the New Orleans Saints or Christian McCaffery of the Carolina Panthers. Charlie was hoping that Kamara would fall to him and that is exactly what happened. Cameron took McCaffery with the second pick of the draft and Charlie quickly snatched Kamara up with the third pick. To end the first round Tate selected DeAndre Hopkins of the Houston Texans, arguably the best wide receiver in the NFL.

Here are the full rosters for each team.

K- Will Lutz NO

The owner of each team strongly believes that they have the best team in the league. This will be put to the test this week as Shake ‘N’ Bake plays RIP NEWCOMB, and Team DeRoos plays Sack Wackers. The NFL season starts Thursday, September 5 at 7:20 pm. The Chicago Bears and the Green Bay Packers will kick off the NFL season this year.

There will be a new weekly update out every Wednesday until the season is over.