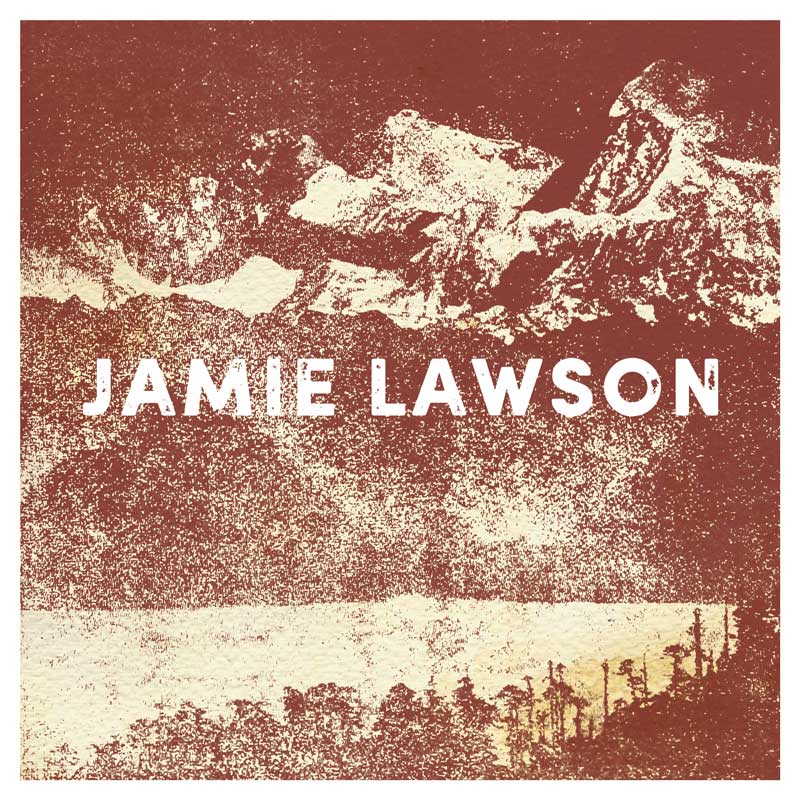 “Cold in Ohio” a single from Jamie Lawson’s up and coming album Jamie Lawson expected to drop Oct. 16, the British singers borderline folk-country sound is proudly shown throughout the entire song. Lawson’s voice holds a unique rasp with a heavy Ed Sheeran and Passenger influence at some points in the song. Though I wouldn’t expect to dance around to wildly around the house to it, the song to me could be heard in the background in a movie or when on a road trip. The British singer is lone with only acoustic guitar to back him up, but his voice is so warm that you don’t miss anything about other instrumental portions. Overall the song is something I’d download onto my Spotify playlist due to the ability to sit down and unwind at the end of the school day. I would give Lawson’s song a 4 out 5 on the rating scale even though it irks me when artists name an album by their name.