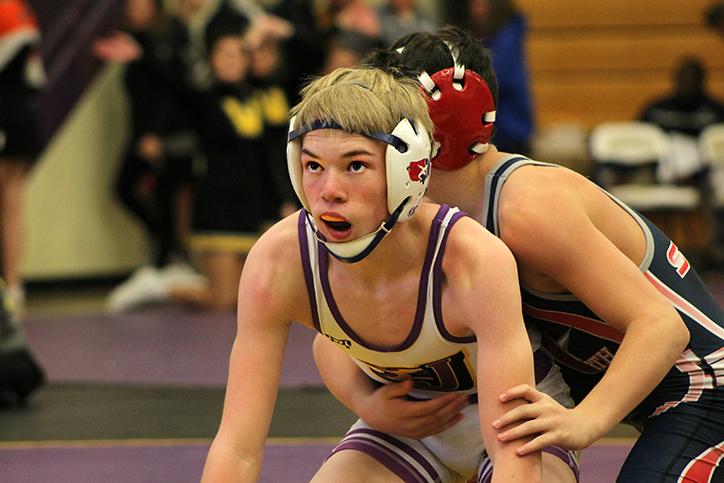 The Dragons also held a wrestling meet Dec. 13. They came out on with a victory scoring 47-29 over Mason City.

The wrestlers have won three meets and one invitational so far this season.