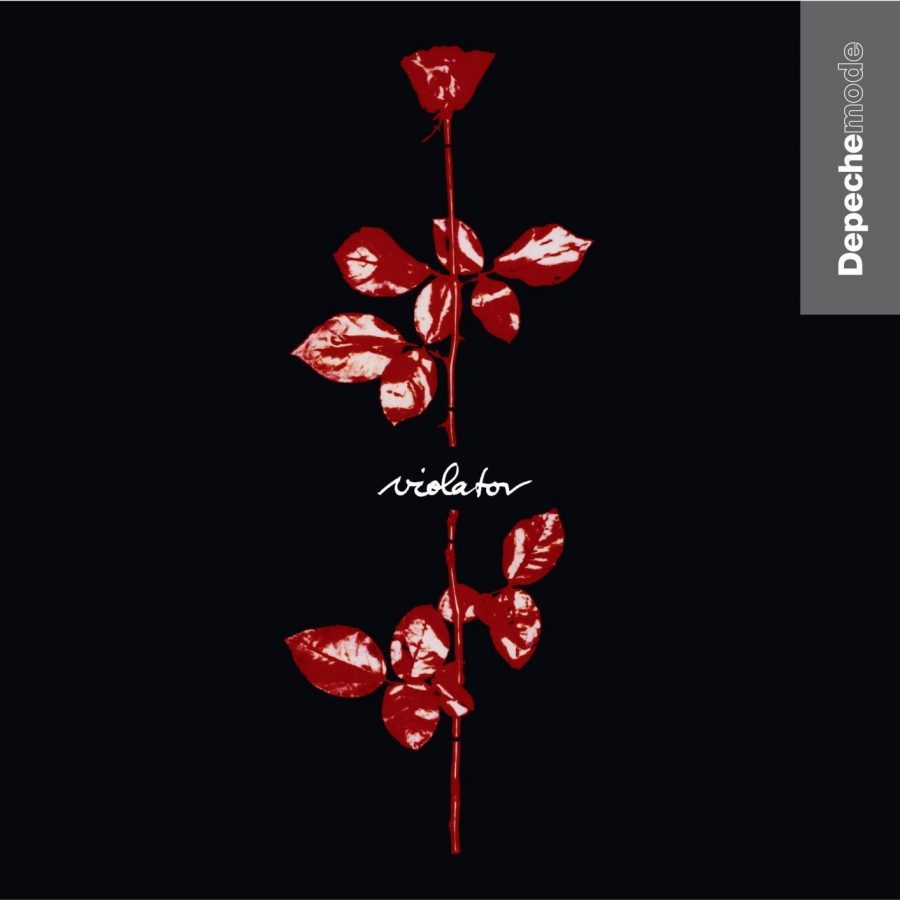 I’ve only recently been bitten by the synth bug. It wasn’t until a couple months ago that I began to enjoy 80’s and 90’s electronic music, specifically for their amazing baselines. Last year, when I first listened to Enjoy the Silence, I dismissed the song as outdated and superficial. When I encountered it on a Spotify playlist last month, I quickly became obsessed with the pumping synths, brooding baseline, and the melancholy story told in the lyrics.

Released as Depeche Mode’s second single in the 1990 album Violator, Enjoy the Silence tells a story of violence and escapism tale misconstrued as a love song due to the initial upbeat tempo. The synth beats resemble the sound of a gothic organ, the guitar track emphasizes the loneliness of the song with wide but hallow chords. The chorus is catchy due to Dave Grahan’s crooning vocals, and the drums give off the vibe of an empty rave that no one bothered to attend.

Like many songs, there are multiple ways to view the story presented in the lyrics. Though the details are subject to the listener’s personal views, the overall story tells of a man who wishes to escape his world, as the world itself is filled with violence, vices, and unnecessary pretenses.