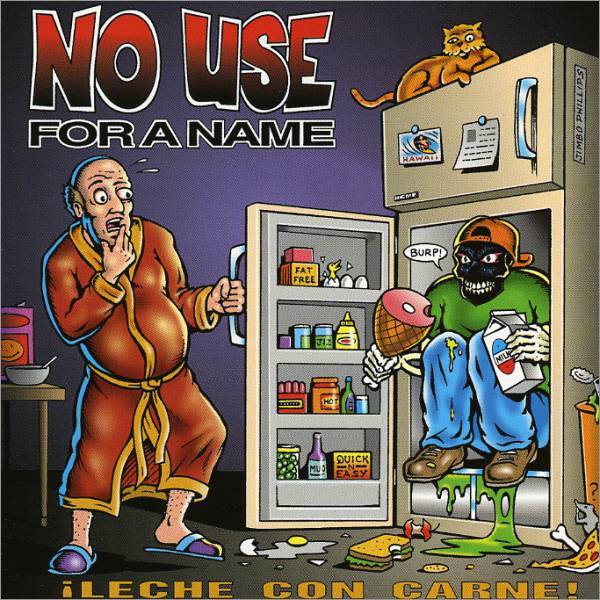 Though released in 1995, No Use for a Name’s Fields of Agony, in my opinion, is as relevant today as it was over 20 years ago.

Though it was likely written in response to the U.S.’s involvement with the conflicts in Somalia and Haiti, and used for Rock Against Bush Vol. 2 in response to the war in Iraq, the song is more important than ever. Due to tensions after the election Donald Trump, and the possibility of war with North Korea, I feel that this song’s message is one that should be heard.

Asking the questions, “How many have died,” “How many weapons do we need,” and “How many humans does it take,” No Use for a Name is calling for an end to the global conflict, desiring people to understand that our enemies in war are human too, even if they have different beliefs or another agenda.

The song recognizes the fact that those we fight against have their own lives, own families, and own way of life that they are accustomed to and face the hardships of war as much as we do.

While “We get a cedar box, they get a body rake,” which the band finds to be saddening. They aren’t belittling our own troops in any sense, but rather state that the effects of war are different in the areas we fight in, which may cause the closure to be harder for victims on the enemy side.

Because they’re “one of a million” who “don’t want to die,” they demand the government shows “human decency,” before more damage is done “In fields of agony.”

With the rise of white power movements, racial tensions, and Gender Politics, I feel that the song is relevant to more than just war, then or today.

As a nation, we need to come together and make peace with one another, despite our differences in beliefs. We are all human, no matter our religion, race, sexual identity or orientation, or political standing.

This is more important than ever, and I can only hope that our nation listens to No Use for a Name’s message, for a world of peace, and a world of understanding.