Fire and the Flood 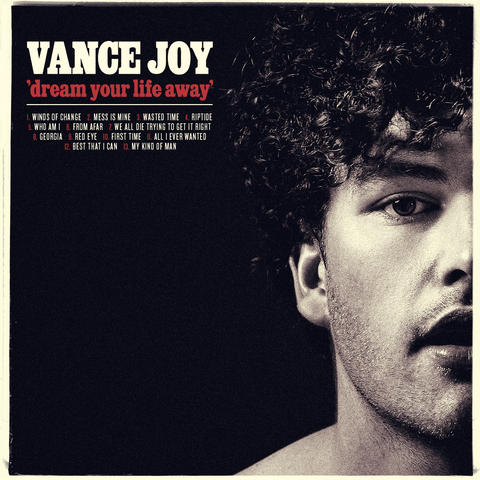 After listening to the radio, yes I have to resort to that or CDs unlike you fancy people with converters or Bluetooth, and hearing Vance Joy’s name just before “Fire and the Flood” played, I figured this would be a great Song of the Day. Now I have Joy’s album “Dream Your Life Away” in vinyl but had never heard this track, sadly it’s only available on his special edition version but I’ll take it on Spotify. Surprisingly, I almost thought the song could be by the folk singer/songwriter Ben Howard, with the unique vibrato within the vocals strategically placed. However, the song also holds potential influence from the converted rock band Mumford & Sons’ Babel days, with their signature banjo and almost acoustic style which I prefer. The mesh of the two genres and stylistic points between the vocals the drift between vibrato filled folk to raspier folk-rock during the chorus. Instrumentally throughout the song it’s a lot heavier compared to his previous songs such as “Riptide” or “Winds of Change” where the instrumentals are acoustic guitars or ukulele and such. Honestly, the change in style is welcomed by me since I miss the old Mumford & Sons sound, making Joy a great replacement. Overall I’d give the song a 4 out of 5 just because I love how easily Joy could shift into another direction within the same album and hope to see this change within future albums, I think he could produce competition for Mumford & Sons something I’d never thought I’d say.