Golf IS Cool (Someone Had to Say It) 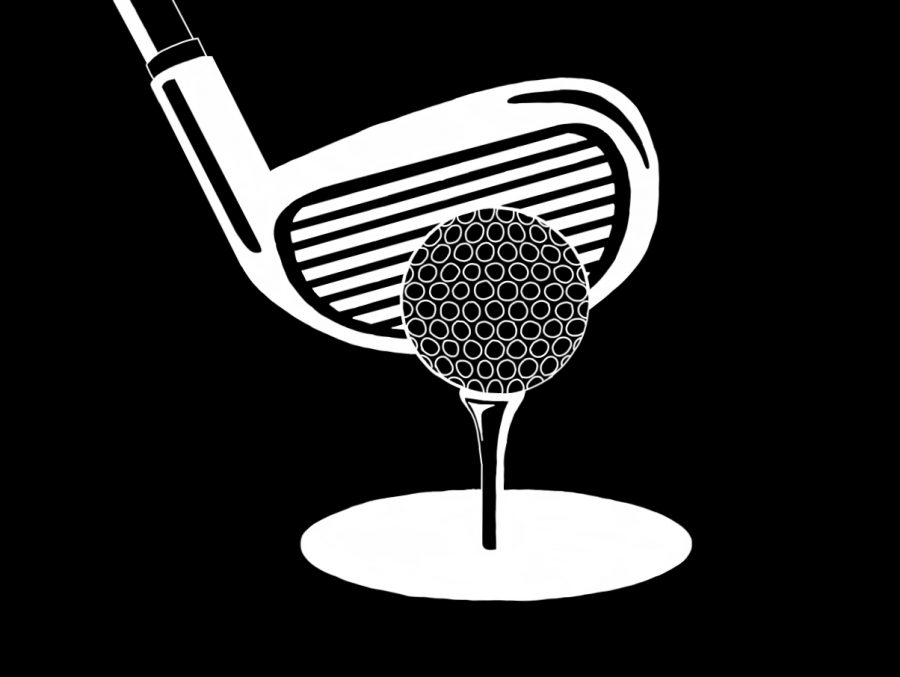 All throughout my life golf has always been considered as the “uncool” sport, but is that statement correct? No, not by any means. The concept of golf is pretty similar to most other sports; a ball and an objective for the ball. With golf there is a small white ball and the objective to get that ball into a small hole somewhere across the golf field. One of the only differences between golf and other popular sports is the lack of action in golf.

There are however variants of the game that are much more popular and appreciated among the general public. Mini golf for instance is portrayed as a lot more fun and interesting than actual golf.

Why is it that mini golf seen as fun and enjoyable but the actual game is considered to be boring and lame? It makes no sense. It is understandable that people like mini golf because of the fun obstacles and the fact that players can see the hole most of the time, also the fact that it is significantly easier than actual golf. So why do people hate so much on golf? Possibly because there is not enough action, viewers cannot see the objective and the golfer does not move much other than to walk closer to the ball.

However, golf has golf carts which are typically viewed as fun and enjoyable by the mass of society and are often ignored when the argument of golf is brought up. A lot of times people tend to forget about the lively and pleasant experience of riding golf carts.

Personally I have never really had strong opinions on golf, if anything I was on the opposite side of the argument; but I am tired of just laughing along in the jesting against golf. After taking a closer look at the sport, it is much more interesting than I had originally thought. Admittedly golf can be extremely boring to watch. There is not nearly as much action as other sports that are commonly watched. Despite the lacking of excitement that viewers get from watching is is quite fun to play. It is a good sport and should be treated as such. other than the boring nature of watching golf, the only other disliked factor of the game is the demographic.

Old men who have a lot of money are typically the most popular players of golf that, but if we bring in newer and younger players then the sport will open it up to a more broad range of an audience. With growing audiences comes along with newer perspectives that could potentially push golf out of its rut of unpopularity.

Some people when arguing in defense of golf will use the popularity of crochet to make golf seem better, but that argument seems to continuously fail. Crochet, a sport seen as similar to golf, is seen as a very sophisticated and high class, for some reason golf is not seen that way. It could possibly be due from the fact that golf originates from Scotland and they are not exactly known for their classiness, and crochet comes from Arabia. But the fact of the matter is that they are still similar despite the fact that they are from differing origins and should be placed as sports with similar levels of respect. The fact that golf does not have the same level of popularity is preposterous.

So in short, yes golf is cool and it is tiring to hear it be demeaned constantly by younger people who do not even watch it or play it. It is especially saddening to hear people who enjoy mini golf say that regular golf is uncool. Maybe the school could put in place a golf team to instal the new idea that golf is indeed cool and it should be a more respected sport especially in the world of teenagers and young adults and future generations to come. Golf is cool, someone had to say it.