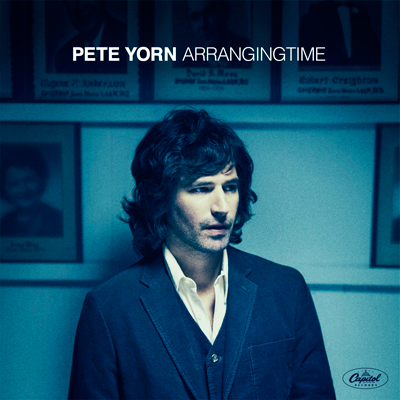 Singer/songwriter Pete Yorn is known for his instrumental ability on his records, and his first break through started in 2000. Rolling Stone Magazine named Yorn one of “Ten Artists to Watch in 2001” and gave the album “Life on a Chain” a favorable four-star rating. Yorn’s latest release “Lost Weekend”, found on the “Arranging Time” album, has received lots of buzz as the artist taps into an alternative rock style. For those of you who geek over bands like Twenty One Pilots, give this song a listen. Yorn’s entire album is currently on pre-order only. I give this song a 3.5 out of 5 because of it’s unique and meaningful lyrics, which seem to be rare in our world today, however it isn’t an all time favorite of mine. Nonetheless, check it out.