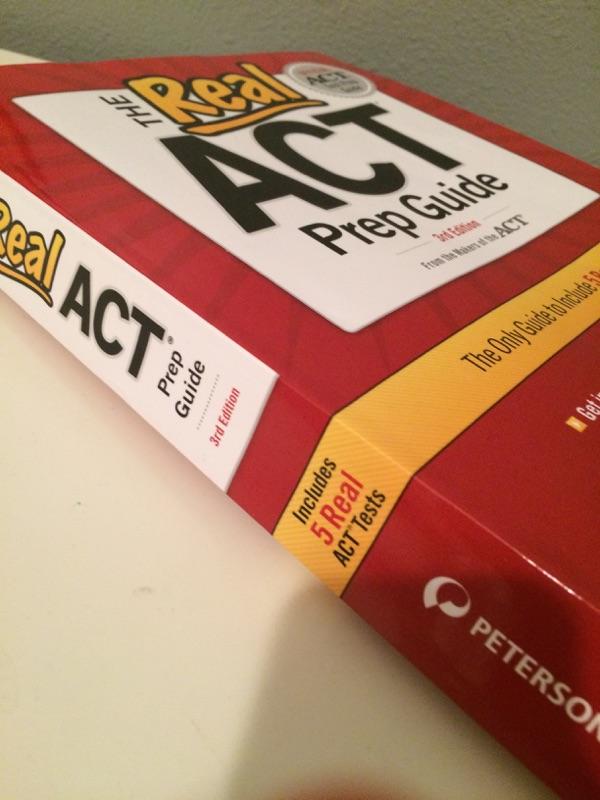 Almost 200 ACT test answer sheets were lost in the mail, resulting in frustration with some students who had studied hard in order to get their scores up for college entrance and scholarship money. The answer sheets were found in a local grocery store and will be honored by the ACT organization.

Senior Nolan Wengert had been holding off his college decision until he got his ACT test score back, in order to see which school would award him the most money in scholarships. When the ACT organization notified Wengert that they had lost his, along with 194 of his peers’ tests, he was frustrated about the situation, the communication especially. “I had heard they knew about it prior to telling us, and the lack of communication really [made me mad].”

The ACT organization sent emails Monday night notifying 195 students that they will not receive a score report for the ACT test they took  Dec. 13, according to “The Des Moines Register.” The students had initially been told their results would be available no later than Feb. 6.

According to the Register, a spokeswoman for ACT said that an ACT-hired test coordinator sent the tests packets through U.S. mail instead of the recommended FedEx. Director of Communications Laura Sprauge said that the district only provides the venue for students to take the test, while an ACT employer handles everything else, from administering the test to mailing the test.

In the email sent to students, the ACT organization offered the chance to re-test for free. The email shared two re-test date options, either Feb. 7 at Dowling Catholic High School or Feb. 14 at Johnston High School. The organization also offered refunds to all students who took the ACT at Johnston, issued in about three weeks.

The district was relieved to find out Wednesday morning that the ACT tests were found by the Johnston Post Office en route to the scoring headquarters in Cedar Rapids. “I was notified early this morning about finding them,” Sprauge said. “They were found at Dahl’s on 86th Street in Johnston, and are now on their way to the scoring headquarters.”  The ACT organization said that the scores will be honored, however the re-takes for students will be available as well.

“I wasn’t planning on re-taking it, but the more I think about it the more I am leaning towards taking it again since it’s free for me,” Wengert said.

Amid the frustration, Wengert wished for better communication if something like this should happen again. “They need to just let people know quicker so students can take it again right away,” he said. “And I’m not blaming anyone, I understand accidents happen, but at the end of the day, communication is key.”