The popularity of high school rugby is on the rise. 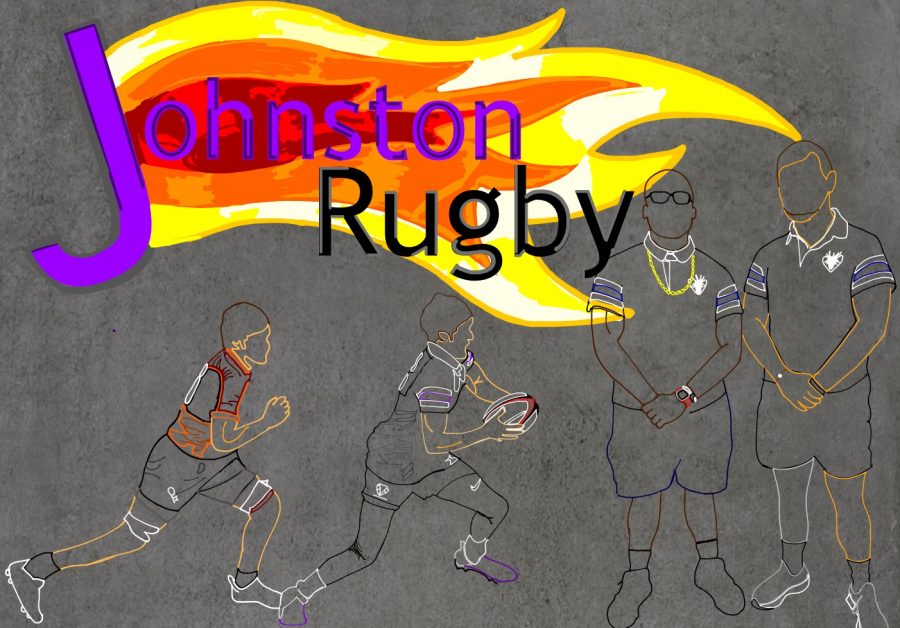 Rugby is a relatively new sport. It has been in Iowa for 15 years and in the school for three years. Rugby is not a school sanctioned sport and for it to be one, the process will take five years. Rugby is not well renowned in the US it is extremely popular around the world, but for it to be a school sanctioned sport in Iowa, more than 50 percent of schools would need to be involved in rugby.

A rugby team consists of 15 players but ten have to be on the field at all times. The rugby team is 11-2 on the season and have gone up against Dowling, Southeast Polk, Urbandale, West Des Moines Valley, Des Moines Lincoln, Des Moines East, and Adel to name a few. While the boys team has done well this year, last year, a group of girls and sponsors tried and failed to create a girls rugby team here. While it is promising idea, since so little players wanted to participate it did not warrant the creation of a team.

Rugby relies heavily on the team aspect of the sport, as no one person on the team is viewed as better than the rest of the team on or off the field. While players have varying strengths, all of their strengths complement each other. Some players are better in their positions and get recognized a members of all state teams and even get college offers. “Although some players will get nods towards all state being best at their position but all of our players are incredible and I’m proud of all of them,” Oldham said.

The players simultaneously support each other, but also practice and bring the physicality of the sport. One second, players run through other people, while the next, arms are around the waist and players are rolling on the ground.

Rugby has no padding other than the occasional cap, but there are less injuries then in football. “Rugby is a full body contact sport and surprisingly rugby has less injuries than football. You really can’t go head first like you would with football and tackle, you would break your face. This didn’t always look like this,” Oldham said referring back to his own nose. Football players wear pads so they are able to run into each other with much greater force then in rugby where they do not wear pads so they know not to hit someone with full force.

On May 11, 2019, the rugby team competed against Ankeny to improve to 12-2 on the year and extend their season one more game but they were unsuccessful losing 19-5. With the loss they finish the year with a solid 11-3 record.