Administration looks at two possible changes to the schedule format 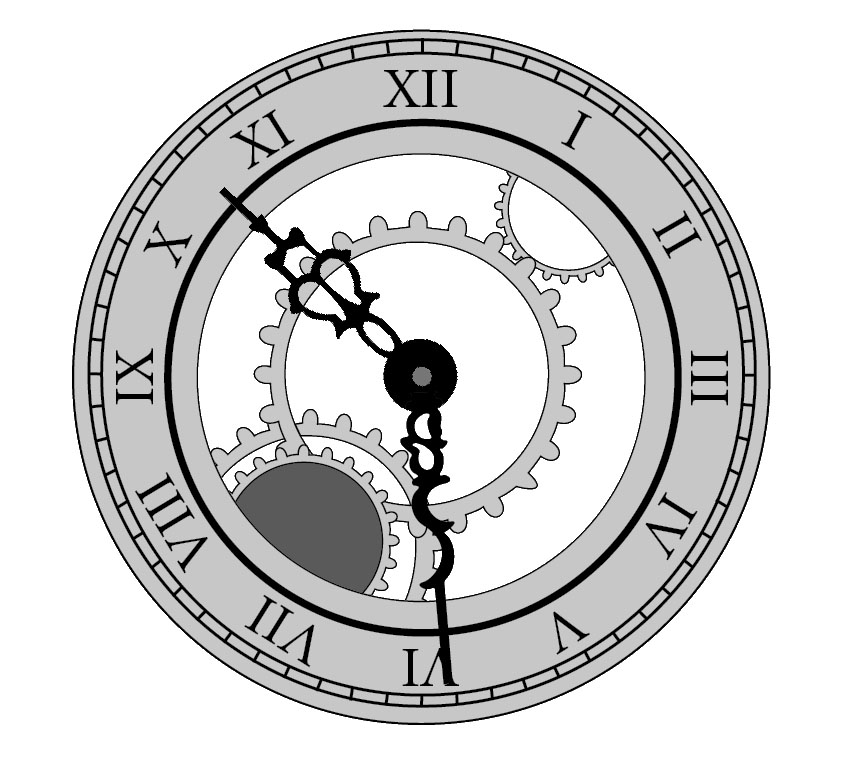 As the opening of the new high school approaches, administration is looking at making changes to scheduling and start times. Currently, the middle and high schools have 45 minute, eight period days. There will be a pilot schedule starting March 27 to April 7.

The reason for these changes comes from many different forces. Besides the new building, Waukee, Des Moines, West Des Moines and Urbandale all run either a modified or full block schedule. Principal Ryan Woods believes that this trend is beneficial. “I think there are a lot of teachers who would tell you that the eight period day does not work for what they want to do,” he said.

The 80-minute class is something that science teacher Dave Oldham can use to give students a more immersive experience when it comes to hands on activities. “I see it as an opportunity such that we can do longer labs and not have to split them up over multiple days,” Oldham said.

Some students can also see the benefit of a longer class period. “We are usually really rushed to get labs done (in science), and I think having that extra time will help,” Hannah Espeland ‘17 said.

She believes that classes that a student does not enjoy could be even more daunting. “I’m not really an English person, so I think that class will just drag on and on,” Espeland said.

There is a significant amount of change that needs to be made in terms of teaching style, as long lectures can cause some students to lose interest. “If you are a teacher who has been doing the eight period teaching day for years you’ll have to change how you operate, and that change can be hard,” social studies teacher Jeremy Yenger said.

The success of this pilot comes to how the teachers respond. Oldham believes that going into the pilot with a negative attitude will instantly result in it heading towards failure. He acknowledges that not every staff member or student will like this change, but giving it time is necessary. “People are resistant to change, because they have never taught that way before. I would like to see everybody give it a fair shake,” he said.

While the modified block has gained a large amount of momentum, Superintendent Corey Lunn has been focusing on a switch in start times to reflect when students are most alert. This means that elementary will start at 7:45 a.m. and end at 2:50 p.m., while the middle and high schools will start at 8:40 a.m. and end at 3:35 p.m. As a starting point, the district sent surveys to students in grades 4-12, parents and staff in order to see how various demographics of Johnston thinks of the change. The survey found that the group that supports this change the most are elementary school teachers, while the largest percentage of disapproval comes from staff members at Summit Middle School.

With the mixed responses in mind, Lunn believes more research on the matter is necessary, specifically reaching out to other schools that have made this change such as Ankeny. However Lunn believes that this change is still something worth pursuing. “The hurdle of becoming great is being very good,” Lunn said.

He believes that this is something that applies strongly to Johnston. The earliest for a change in schedule would be the 2018-2019 school year.