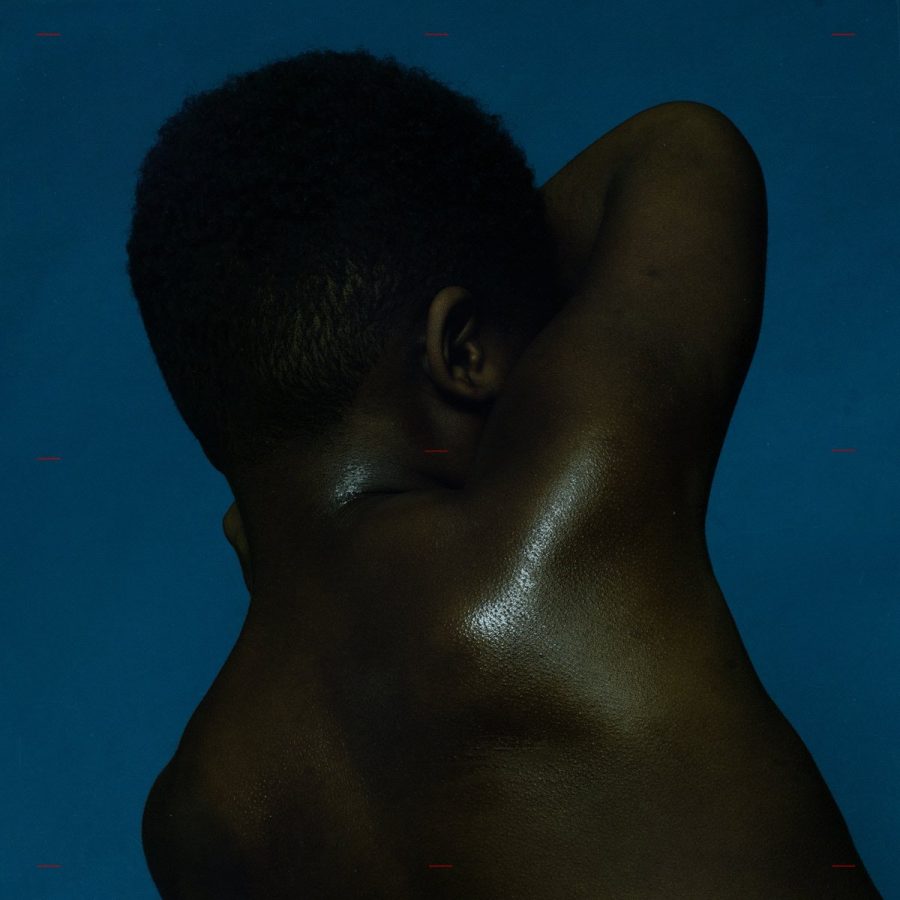 From the release of his single Funeral, I’ve been a fan of AUGUST 08, who first appeared alongside Rich Brian in Arizona. Since the song dropped, I have patiently waited for the release of his EP Father, which was finally released May 11, despite it being expected in April.

The R&B artist released six new tracks alongside Funeral and his other single Lately, which was released on April 11th. The EP’s title FATHER is a reference to the poor relationship he had with his father, which is a driving force of inspiration for his music, and what he wants to inspire in others. Though I love this entire EP, my favorite track has to be Sick Days, which is about how his father wronged him as he was growing up.

He describes the substance abuse and absence he witnessed from his father, and how it ended up causing a more numb sort of feeling for his father. Despite these issues he still loved his father and wants to be a part of him (as he stated in an interview with DJBooth), picturing him as a “mirror standing right in front of me.”

Though Sick Days implies the obvious with illness, I think that AUGUST is referring to any time when he was feeling down or having issues, meaning that he didn’t have the father role in his life to help him through his issues.

He continues to describe what it was like without him and the substance abuse from his father, singing “Couldn’t get a hold of you / No one had control of you / Coke on a switchblade.” He continues to say that there were times when his father was around, but he didn’t care enough “to visit on the sick days.”

His last verse before the hook at the end features AUGUST’s true feelings towards his absent father, stating “You never loved me at all,” and asking, “How could you?”

Sick Days is a very emotional and powerful song, forcing the artist to look back on every way his father wronged him growing up. In my opinion, this song may be a form of closure in his heart and mind, finally getting all of what has been built up over his life.