Sophomore and Junior Drop Off 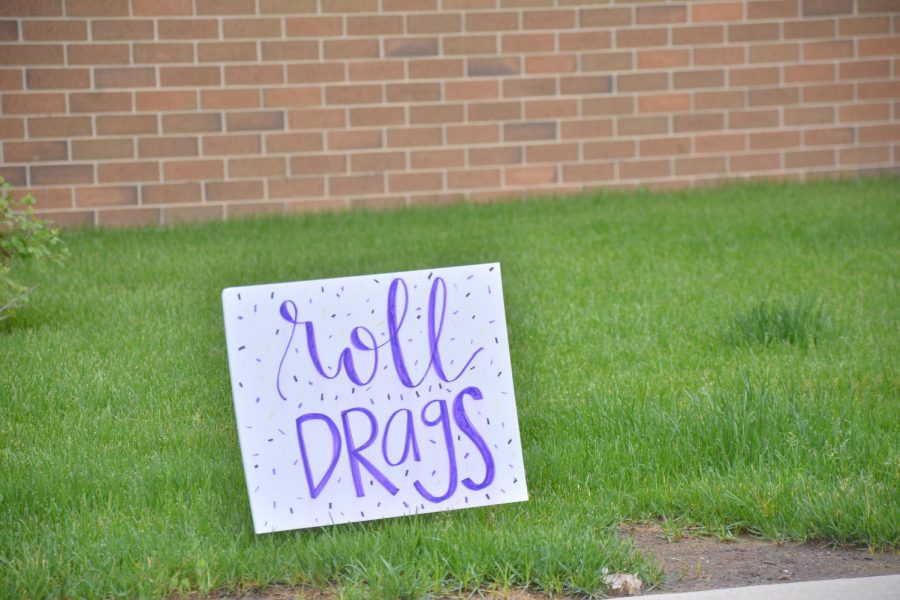 On Thursday May 28, sophomores and juniors dropped off school supplies in a drive through manner. There were stations that were being monitored by staff where students dropped off athletic uniforms and library books. There was an iPad drop off station for students however only students moving out of the district had to turn their iPad’s in. Some stations were giving out items such as things left in lockers, after prom prizes and lost and found items. The weather cause some stations to move inside the building as it began to rain throughout the day.