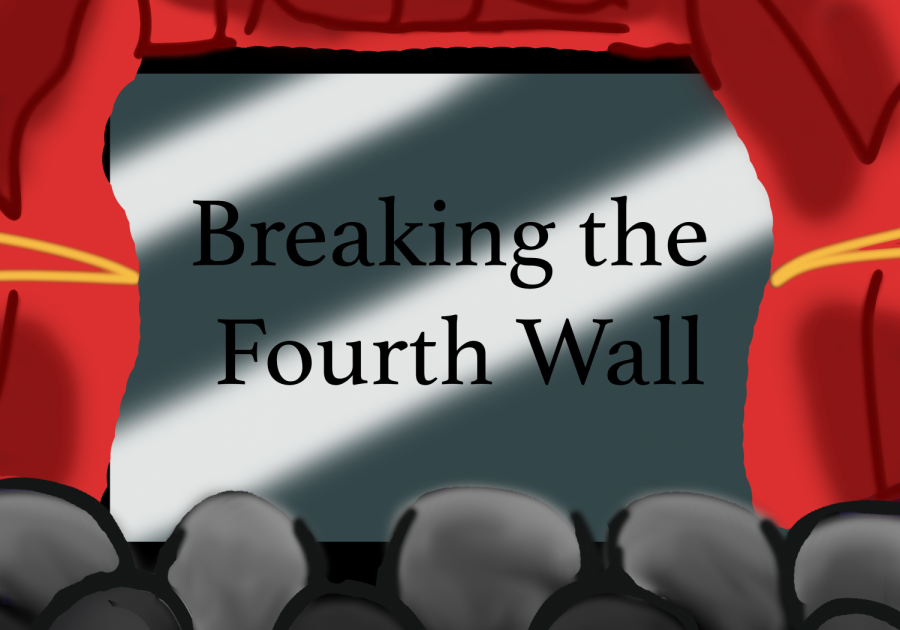 We live in a society with social media and a seemingly endless whirlpool of internet access. Art, such as books and movies, are meant to be interpreted by their viewers, hence all of the English and film classes students are forced—or choose—to take. Yet with our access to concept art and Tweets from the authors themselves, the curtain is lifted and we can easily find out the alternate concepts of our favorite stories from the original source themselves. While this behind the scenes access is informative, there perhaps comes a point when this information because too much information. Conversely, with popular and expansive series like Star Wars, there also comes a point where the original story in itself is altered by later authors.

George Lucas himself rereleased his original trilogy in theaters with an edited ‘special edition,’ wherein the special effects were ‘improved.’ While there are several shots and continuity errors that are improved by the editing, the “Han shot first” debate stems from this, with Lucas adding a split-second blaster bolt from Greedo in an attempt to make Han Solo appear even more of a hero as opposed to a murderer. Heck, the entire title of the first film was altered from “Star Wars” to “Star Wars: Episode IV – A New Hope.”

This is not the only way Star Wars’ canon has been altered. Before Disney’s acquisition of Lucasfilm in 2012, the Expanded Universe (now dubbed Legends) included several retcons. Retcons are when new information is added to a preexisting story to alter the canon of a certain event. Legends saw Mara Jade retroactively being noted as having been present at Jabba’s Palace at the same time as Luke Skywalker and his friends. “The Clone Wars” reintroduced Darth Maul, showing that he shockingly survived his duel with Obi-Wan Kenobi in “The Phantom Menace.”

Current Disney canon has been taking retcons even further. The addition of the Vader fight on the Tantive IV at the end of “Rogue One” makes the opening of “A New Hope” humorous, since Princess Leia is playing dumb about her Rebel status despite Vader having just seen her with the Rebels. Likewise, much of the dialogue and battle of the Siege of Mandalore as seen in the novel “Ahsoka” were completely changed once the final season of “The Clone Wars” was released in 2020.

There is another side to the debate about the integrity of art besides retcons. I enjoy watching and reading interviews from the developers of certain movies where they explain what their original concepts were for the story before they landed on their final draft. Take “Return of the Jedi,” for example. The final entry in the original “Star Wars” trilogy underwent several story drafts before they reached the finished product. An interesting possibility saw Han dying and Luke succumbing to the Dark Side, donning his father’s mask, and declaring himself the new Darth Vader. Obviously this is not how the movie ends. However, it is undeniably an interesting idea, one that is tempting to consider what life would have been like if the film had ended this way.

My Reading the Screen class puts a focus on viewing a film as it is, without any background knowledge. The film should speak for itself and the viewers thus should determine how effective it is based on its own standing. This viewpoint would encourage the viewers to watch the Star Wars films as they are, no strings attached. Yet, Lucas himself altered the films. Yet, there are thousands of books and several cartoons that expand the greater Star Wars mythos. I struggle with whether these stories should be viewed as they were, or what they are.

It is one thing for aspects of a story to be present in the original product, and another for the creator of the product to declare their intentions and thoughts and the ‘real truths’ behind the story, and another for the stories themselves to expand the stories they have been telling. The average viewer will simply watch the movie. If they get attached, they may read the books or watch the shows, but they probably are not going to spend hours of their day finding out the secrets of the mythos.

Additional information granted by the viewer from the original creator should be taken by the viewer with discretion. If the author themselves chose to omit certain details or storylines, they are by definition outside of the canon. Canon expansions on the mythos (such as what Star Wars does with all of its thousands of expanded content) count in the canon. The canon solidly declares what the author chooses to be in the story. Anything else is insightful knowledge, but it is not law.

Star Wars in particular strikes my curiosity because of its nature. It started as a personal project of Lucas’, but it is a project that would not exist in its current form without the guidance it received from others. The further expansions in the canon in “The Clone Wars” was helmed by Dave Filoni with input from Lucas. But since 2012, Lucas has had very little input. For better or worse, other minds have been in charge of shaping the larger galaxy that inhabits Star Wars. Now, Star Wars as a mythos has transcended the simple status of an indie film to becoming an expansive multimedia story.

A unique existence like this encourages the development and expansion of the mythos like the treatment it is currently receiving under Disney, but all of the history and changes it underwent throughout all those decades of its existence are not to be overlooked.