Violent Video Games: Not to Blame for Violence 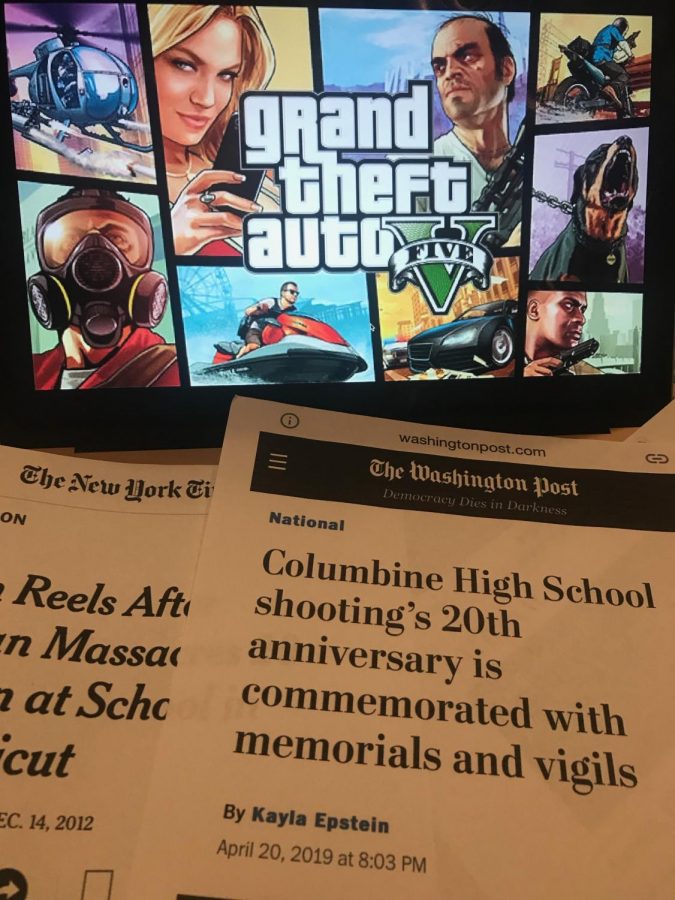 With the rise in mass shootings in America, violent video games have come under fire. Many beleive that the violence shown in these video games have inspired the shooters to commit these mass murders. There are several video games that are extremely violent and have a lot of mass murder in them as a part of the story. While the rise of these kinds of games may play a small part in some of mass shootings in America, it is not the sole reason behind these shootings.

There are several reasons that mass shootings occur at the scale they do in America. The process of getting a gun is extremely easy, making mass murder easier than ever before. While there are guns featured in several video games, it is not the fault of the video game that people gain access to these guns and use them to commit acts of violence.

Violence has been an issue for humanity since the start of time. There have been countless wars and other violent conflicts in the history of the world without video games playing a part in it. If violent video games were to be heavily contributing to violence, there would have been a huge spike in murders during the 2000’s. In fact, according to the Pew Research Center, violence has been decreasing since the 1990’s.

Some believe that video games inspire these shooters to commit these mass murders. If this were to be true, there would be many more mass shootings. According to Variety, Americans spent $43 billion dollars on video games in 2018. Movies and television also have featured violent scenes with guns for a very long time and yet, no blame is placed on them. In video games it is the player pulling the trigger but movies, television, and video games depict gore and violence. If there were to be a ban placed on violent video games, there would be still be several other factors that lead up to shootings. AP Psychology teacher Jesse Dowell covers video games and aggression in his course. ” There are so many confounding variables and so many other things leading to them [mass shootings] Dowell said.