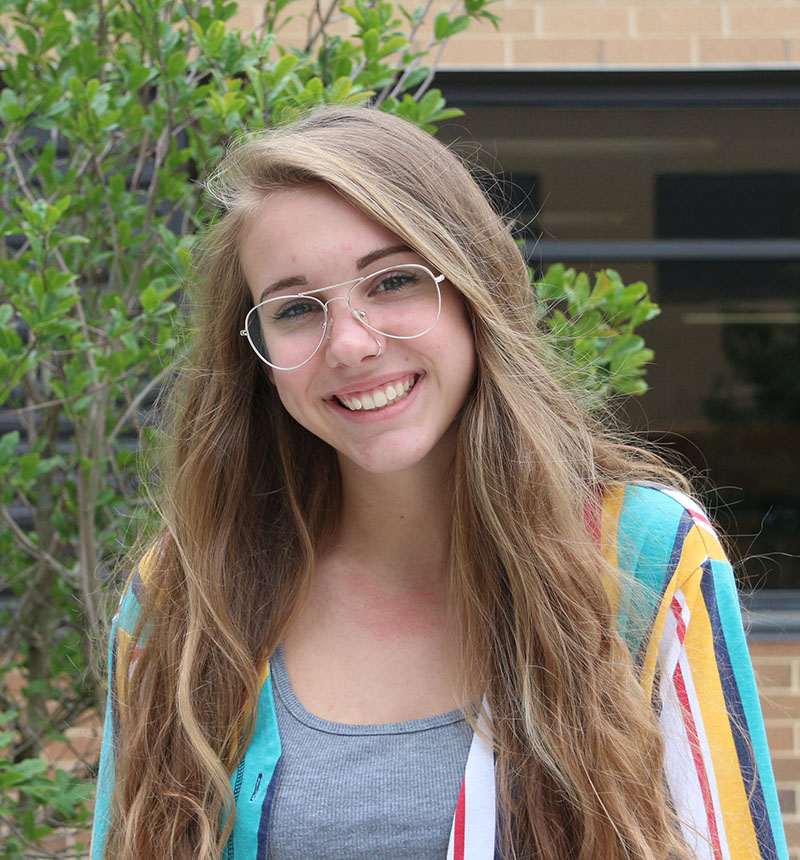 “I nanny, and I have four children I have to look after, so it can be really stressful. Over the summer they had a contractor from Mediacom come over to fix the t.v.. I knew they were coming, but I didn’t know who it was. This guy came up to the door, and when I opened the door he just walked in and didn’t tell me his name or anything like that, he didn’t say anything. I got a really weird vibe from it because I didn’t know who he was. I called the mom and asked her what was going on, and what was I supposed to be doing. A little bit later she got a call from Mediacom saying that the contractor was on the way, and the man there wasn’t supposed to be there. She called back saying she called the police and I had to keep the kids outside while he was in the house, and I had to make sure he wasn’t doing anything sketchy while we were outside. It was really stressful. Apparently he was actually a contractor, and Mediacom messed up and accidentally sent two people. At the time I didn’t know that obviously, so it was really stressful to try and figure everything out.”