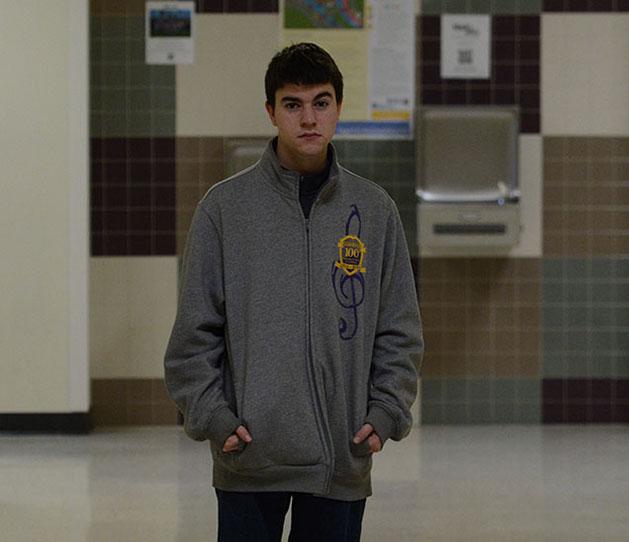 “This summer I attempted to make a movie. It was at summer camp for Boy Scouts. My inspiration came from a paper that I was given and it had this poorly drawn turtle on it. I named the film The quest for the Ice Turtle. It was a doomed failure from the start because I had a shoestring budget of about 20 bucks. I had a crew of about 10 people, most of them didn’t do much, they were just there because they needed their bear patch signed off on. The movie was very bad, mainly because we didn’t know how to act, but we tried very hard.”