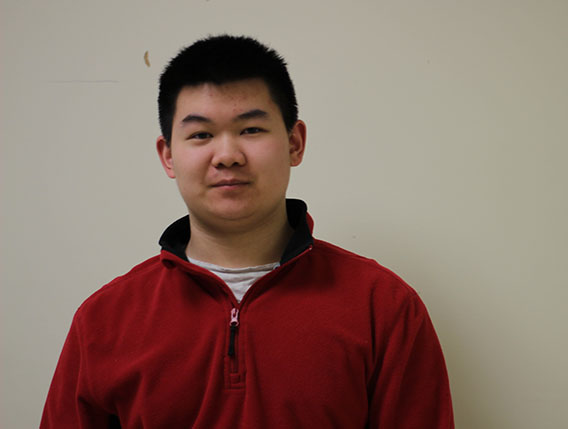 “It was April Fools Day, and I was in a play and was supposed to play a queen. Then I thought, ‘you know what would be really great? is if I wore a dress for the whole school day.’  So on the day that I did it I first asked the principal to make sure it was okay. She said that she strongly suggested that I didn’t do it but I said whatever and did it anyway. So during second period I asked to go to the bathroom, and that’s when I went to change into my dress. I put the dress on over my other clothes because I thought it would be weird to just wear a dress. I got lots of compliments and some weird looks but people wanted to take pictures with me.”