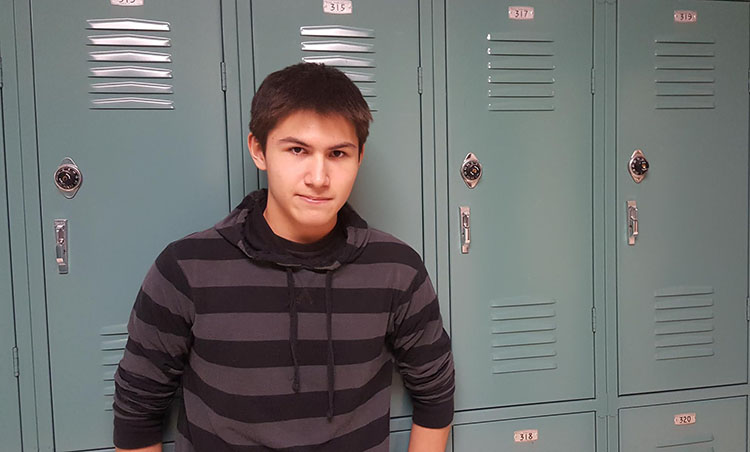 “Didier and I were escorted out of the assembly last Friday. Before the assembly, I was in the restroom and Didier was waiting for me, which apparently rose suspicion. The day before when it was 14 degrees outside. He and I wore big coats, also raising suspicion. Finally, the rumor that was spread about Jake Ryan’s “dream” that Didier and I were going to kill everyone at the assembly. The event that unfolded last Friday was a hilarious combination of coincidence and misunderstanding. Nsanzimana Didier and I are not to be feared, despite what some of you may think of me.”