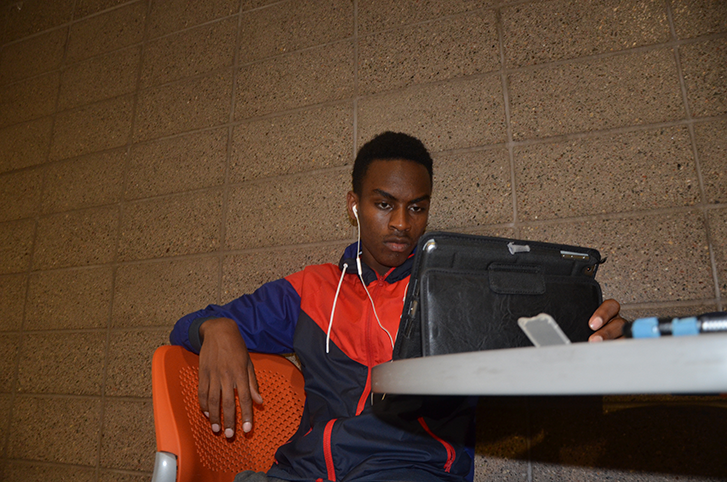 “I was selling my shoes on Ebay and this guy tricked into sending him the shoes before he released the money. I sent him the shoes and was waiting on paypal to receive the money. Two weeks later I get a text from him saying “I got you man, you’re never getting your money.” and I never received my money, so I don’t trust Ebay anymore after that.”