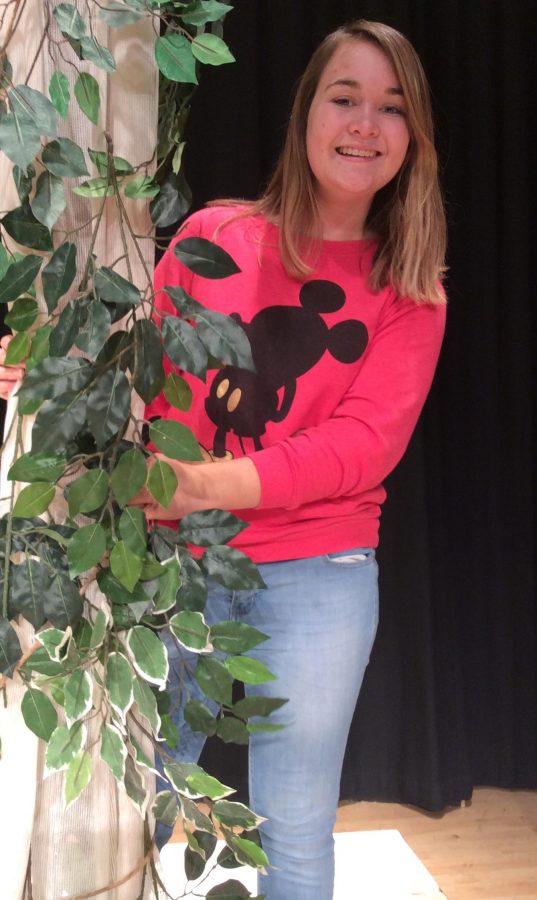 “Sometimes, I feel like the world is ending for me- in the way that I feel like things aren’t ever going to get better. A lot of times I have to come to terms with that by myself. Since a lot of my friends have left for college, it’s been so hard to communicate with them because they’re changing into such different people that I don’t really recognize anymore. It’s frustrating because you know they’re great people but they’re not acting like you once knew them to be. It’s hard because I feel like we’re trapped here and they’re so far away, but I know that this time next year I’ll be where they are now. It feels messy.”