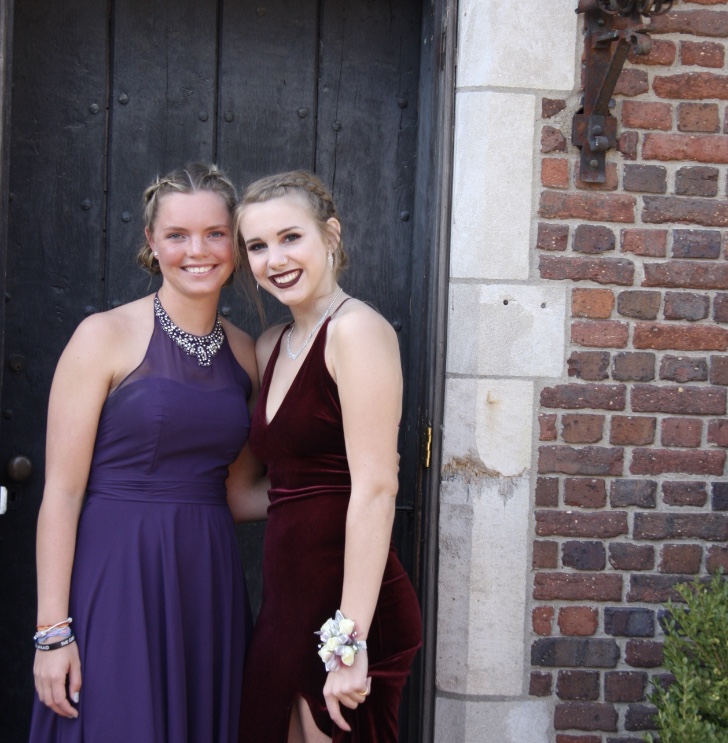 Going into high school, we’re typically told to go make some friends. So we do that, we go out and make friends with people all around us, who end up being upperclassman.

Then, at the end of the year, they graduate and leave.

Being friends with seniors is an idea that is will only backfire big time. Before you know it, you’re stuck in high school while they’re off experiencing college and meeting new people.

Last year, my brother Austin left for college and, although I hate to admit it, I missed him a lot. I can’t imagine how hard it’ll be to say goodbye to my best friends, the people I’ve spent countless hours with making memories.

Around August, many people that I have gotten close with throughout this year and last will be leaving. The only time I will be able to see them is if I take the time to drive to where they are or wait for them to come back and visit.

Driving up to visit someone at college is expensive. Buying the makeup you’re going to potentially cry off at their graduation party is expensive. Getting them presents so that they remember you while they’re making new friends, is expensive. All of this money that you’re spending is could be spent on other things that are going to actually stick around, that’s all I’m saying.

One thing that we have in common with some seniors is that we both are probably buying lots of new things for next year. Except, I’m spending the majority of my money in the school supply section of Target and seniors are trying to find what they need to decorate their dorm rooms.

Being friends with seniors is a thing that should only be done by other seniors. In many of my classes, the people I choose to talk to are seniors. So now I have to figure out what I’m going to be doing with my time in those classes once they leave.

However, seniors are probably the more influential people you’re going to meet in your life. Although they’ve only had one more year of schooling than I have, they seem to act as a good role model. They don’t just influence you into making schedule choices for next year, they help you to make life decisions. Life decisions including college choices, nose piercings, and the way you want to be as a person. Before this year, I had no idea where I wanted to go or even visit for college. I know I’m not alone in this. But with the help of my senior friends, I have numerous places to consider. Numerous places that I could drive to and visit for a weekend to get a taste of college.

I would like to point out that I am not writing this out of seriousness because without many seniors including Abby Meyer, Susie Sullivan and many others, I would not have had the high school experience I’ve had thus far. Thank you seniors and much love. 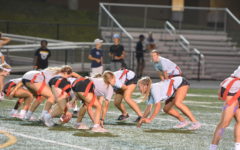 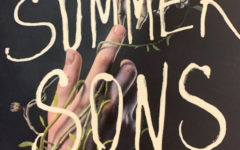 Issues In The Johnston Parking Lot

Trying to navigate the Johnston High School parking lot is like fighting in a warzone. Whether you're struggling to park while simultaneously dodging ...

The Homework Can Wait- Go To Bed!

Students and teachers alike take home hours of homework every night, extending their work days from a typical eight hours to maybe ten or even twelve ...